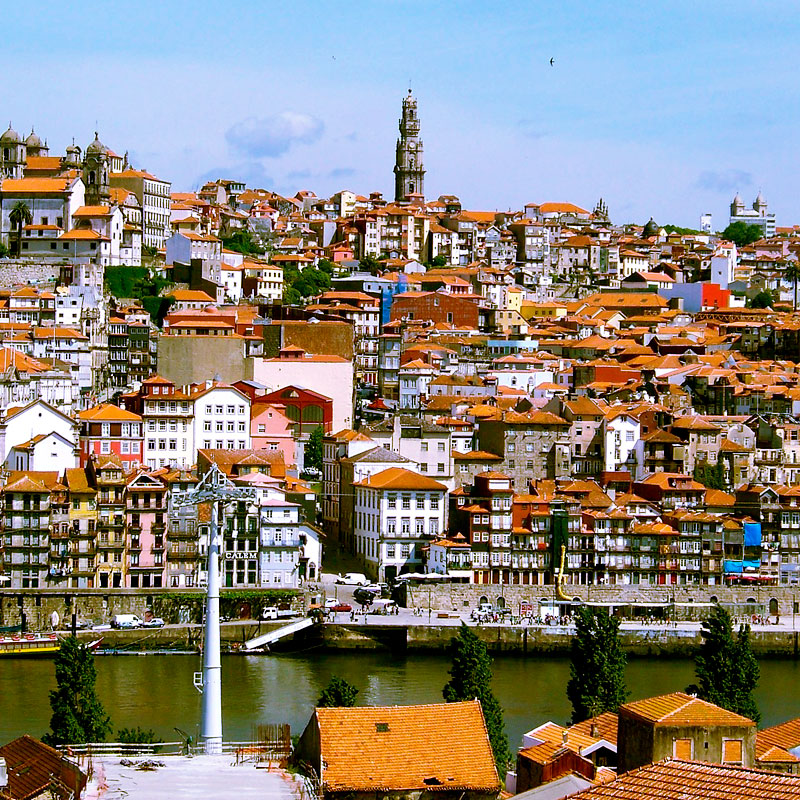 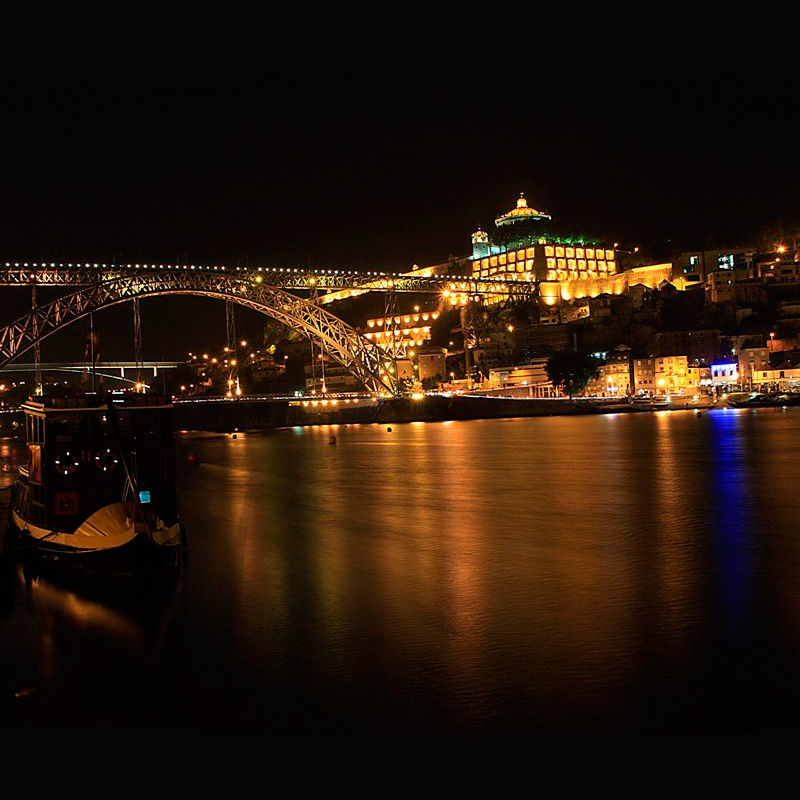 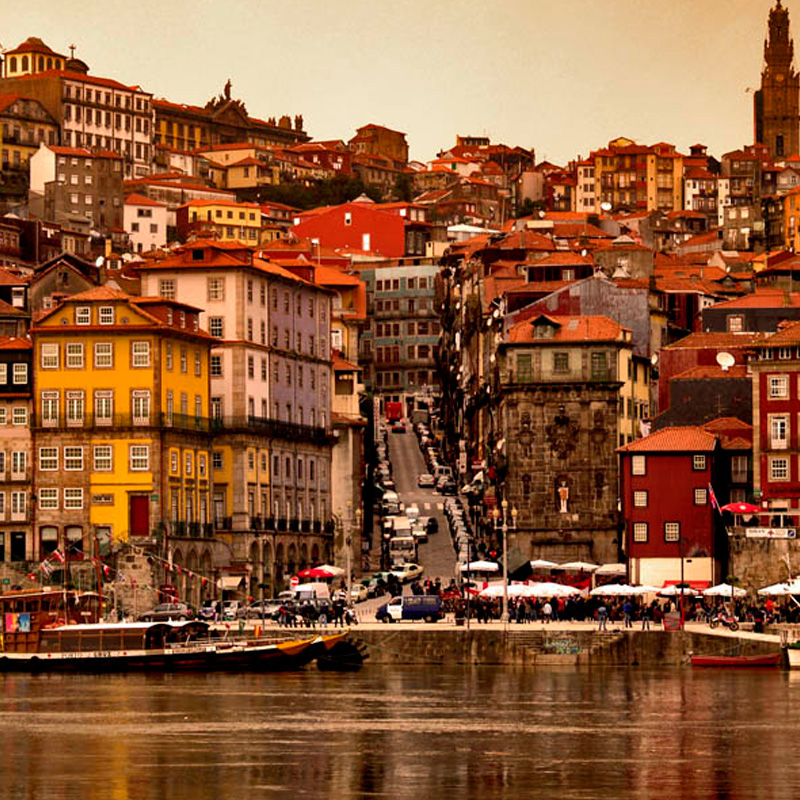 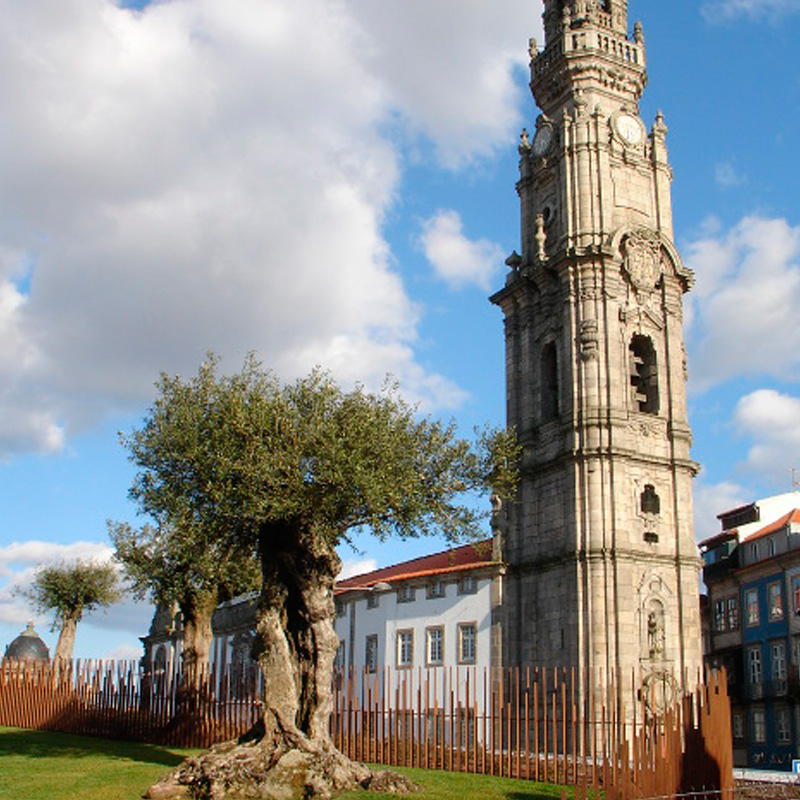 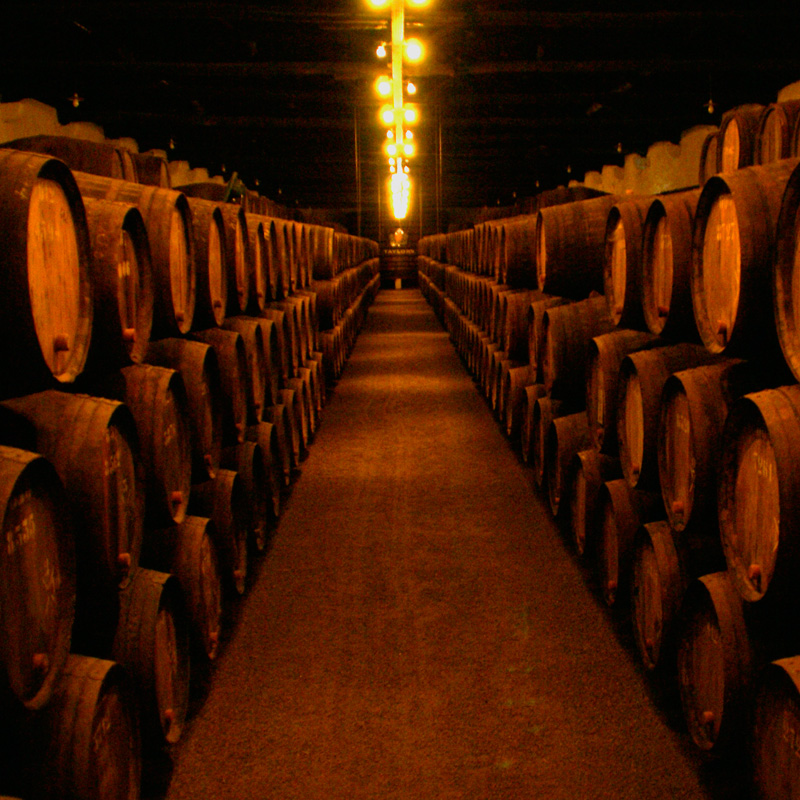 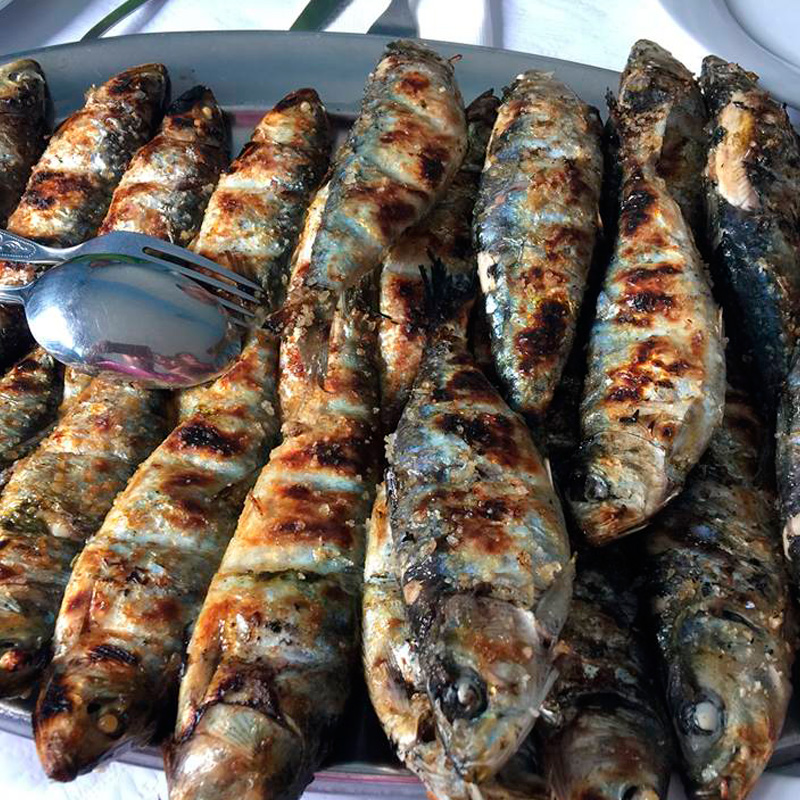 Coimbra is the home of one of the oldest Universities in Europe and stage to one of the most beautiful romances lived in the XIV century - the story of D.Pedro I and Dona Inês de Castro. Porto is world-wide known for its wine, bridges and contemporary and ancient architecture. It’s historic centre is classified as World Heritage by UNESCO.

Departure from the hotel, heading to Coimbra.
Coimbra with the narrow streets, courtyards, stairs and medieval arches, bathed by the Mondego river, was the birthplace of 6 Portuguese kings and the First Dynasty, as well as the home of the first University in the country.
Visit the Joanina library. This library holds around 300 thousand volumes, dated from the XII to the XIX century highlighting law, philosophy and theology themes.
Free time to “lose” yourself in the city also known as “city of knowledge”, discovering its historic centre as well as its magnificent New Cathedral. In Porto, enjoy a panoramic ride through the historic centre and walking in its streets to get a real feeling of the city’s authenticity. 50minute boat ride on the Douro river where you’ll be able to take in some of the most beautiful sights in the city. Free time and return to Lisbon.
Return to the hotel. 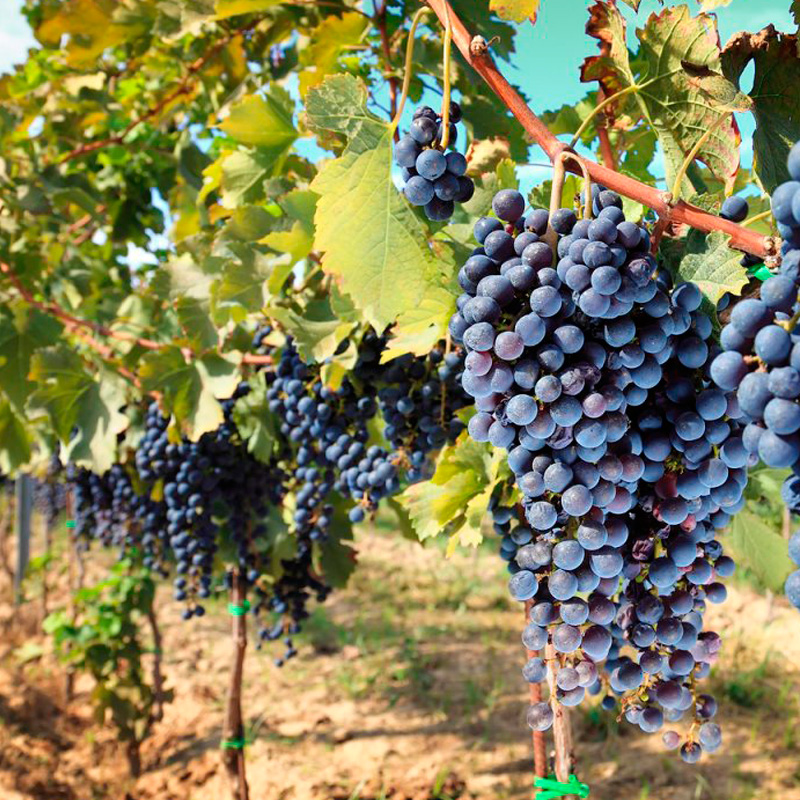 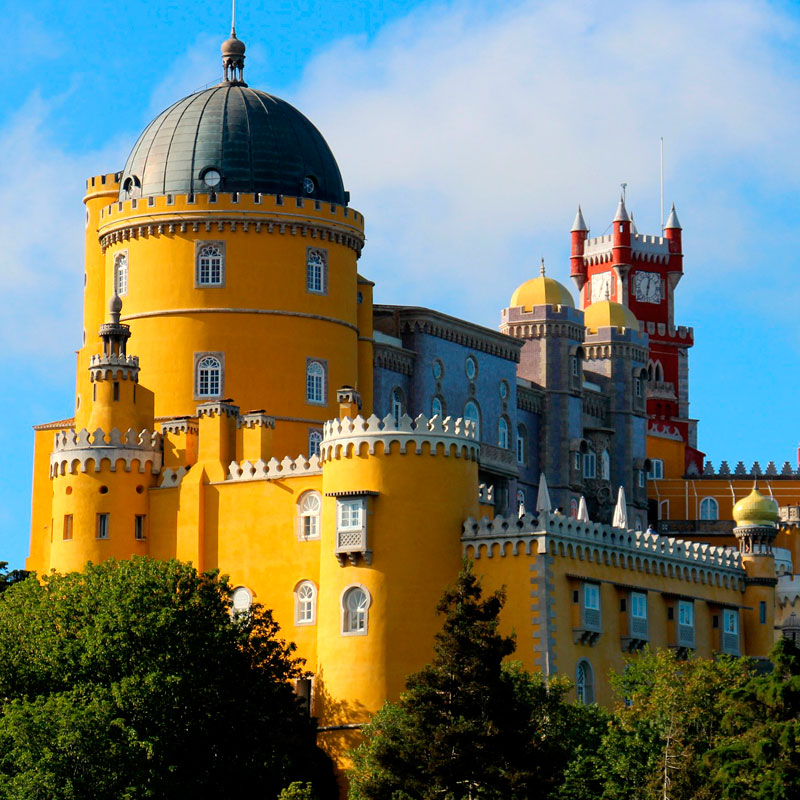 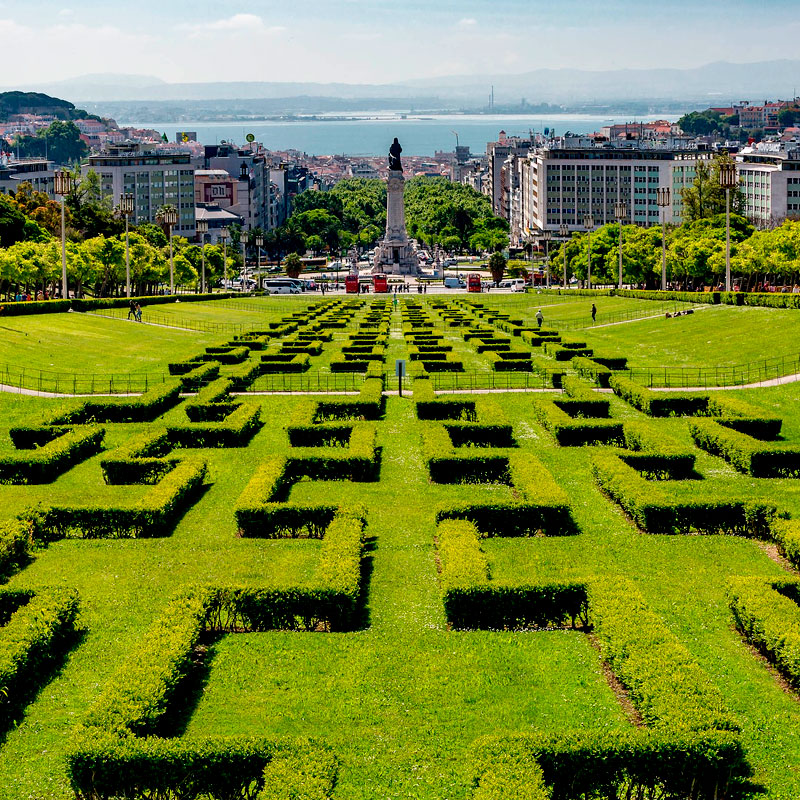