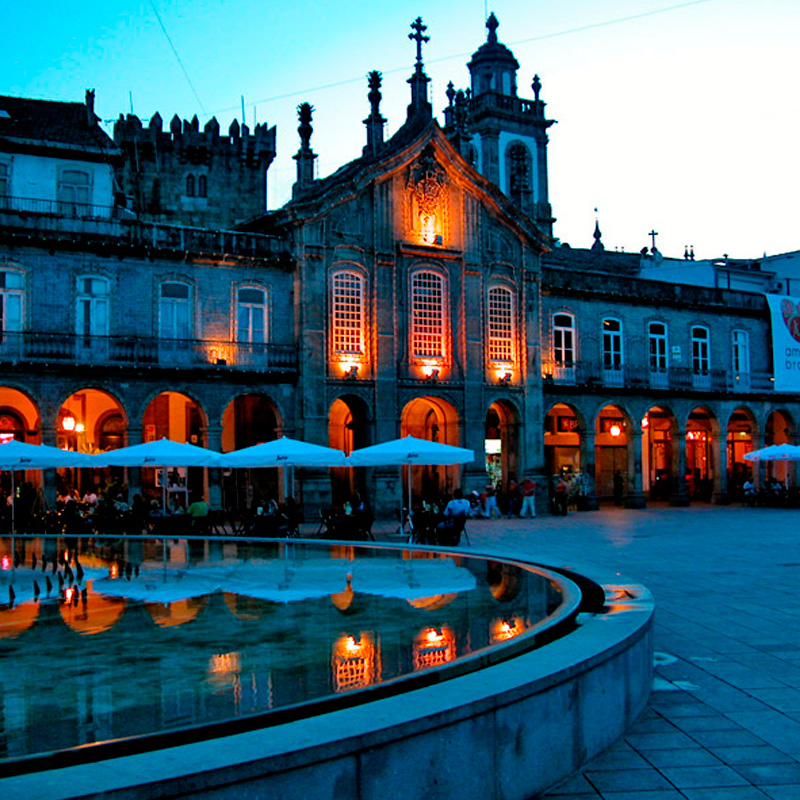 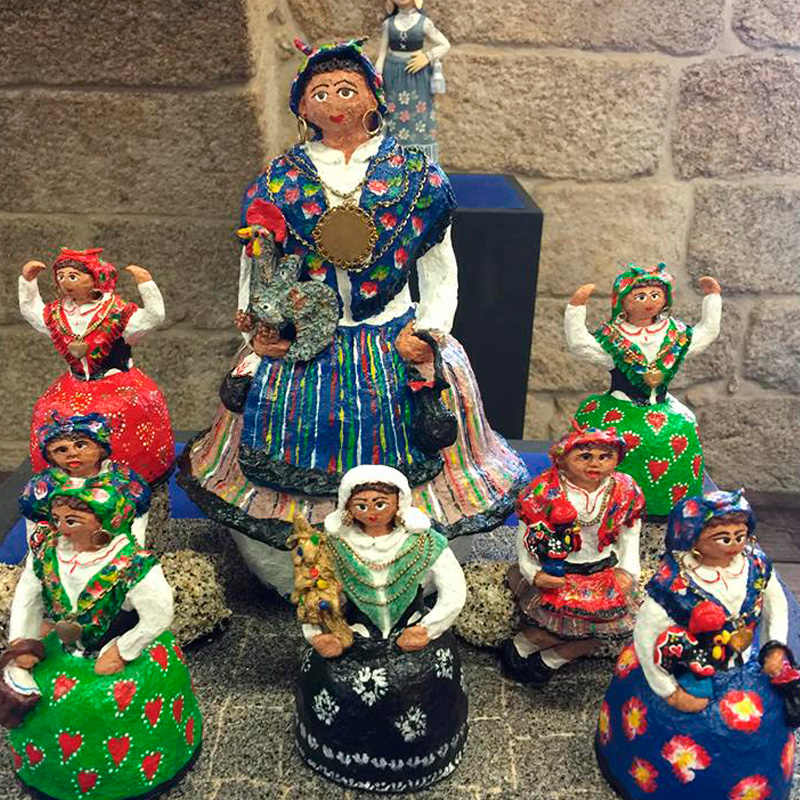 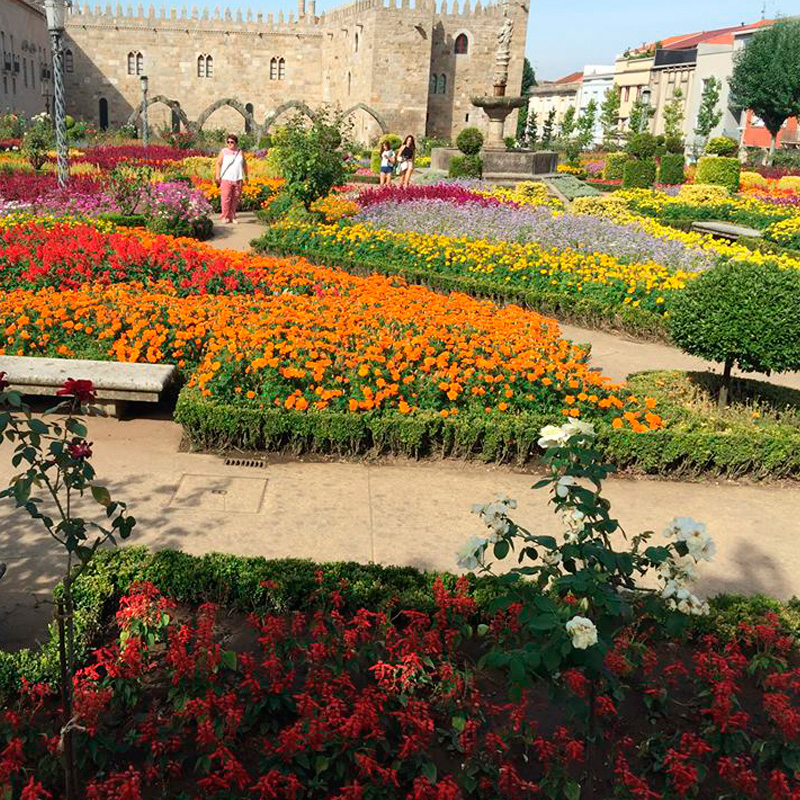 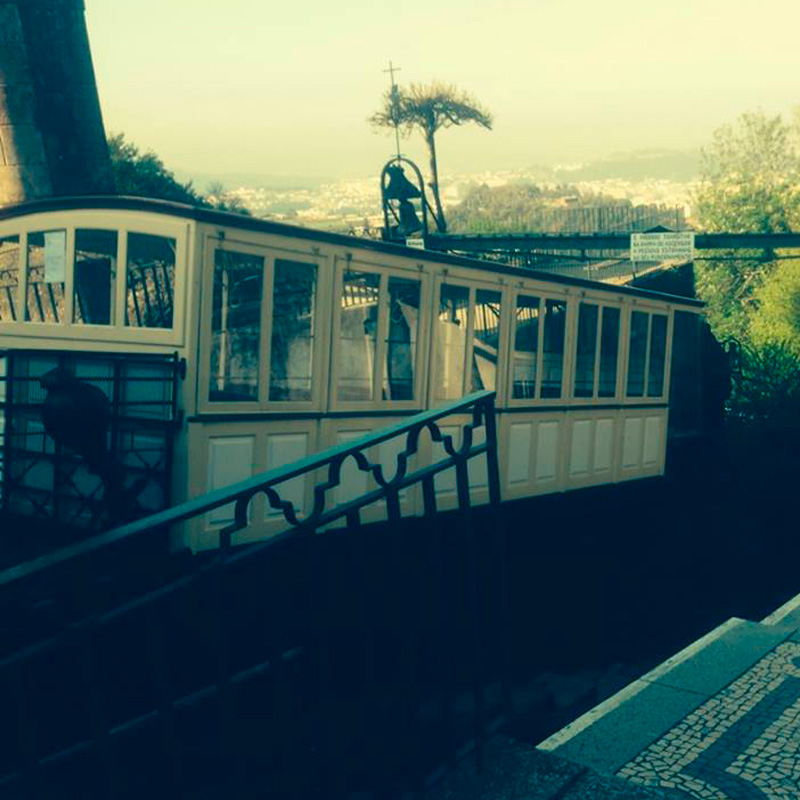 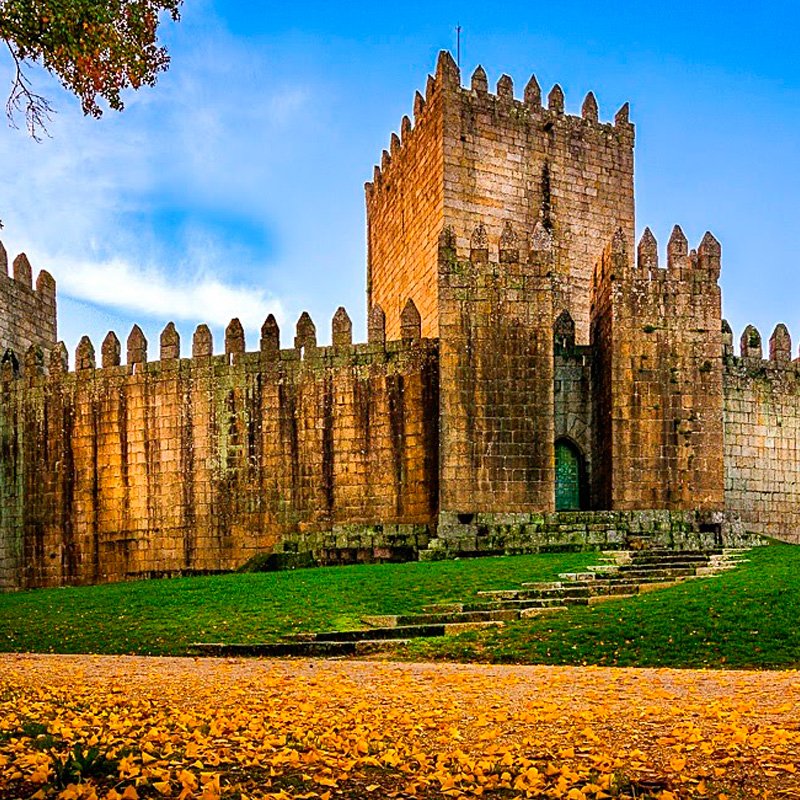 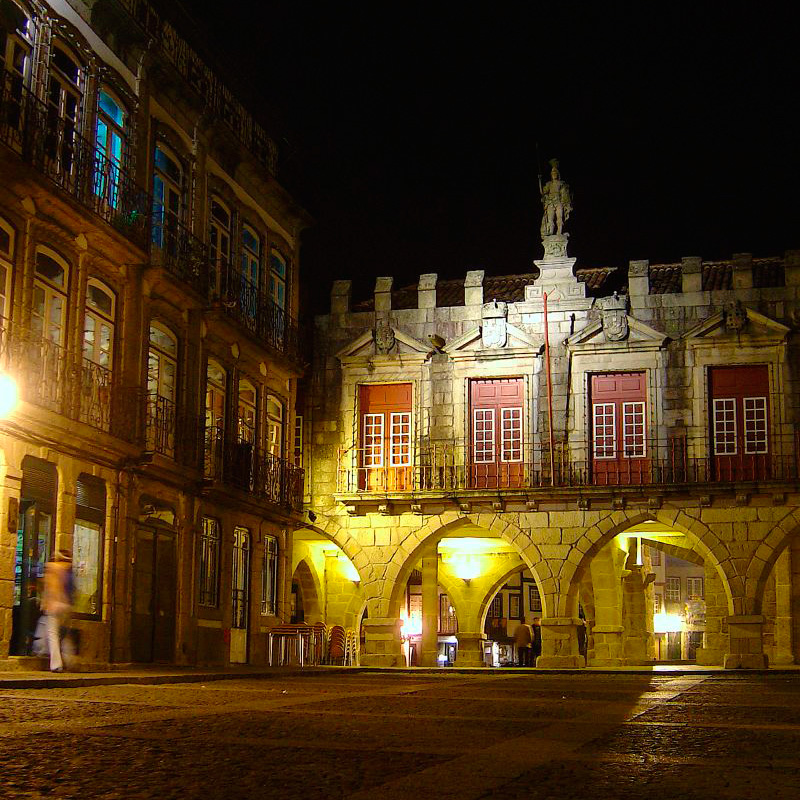 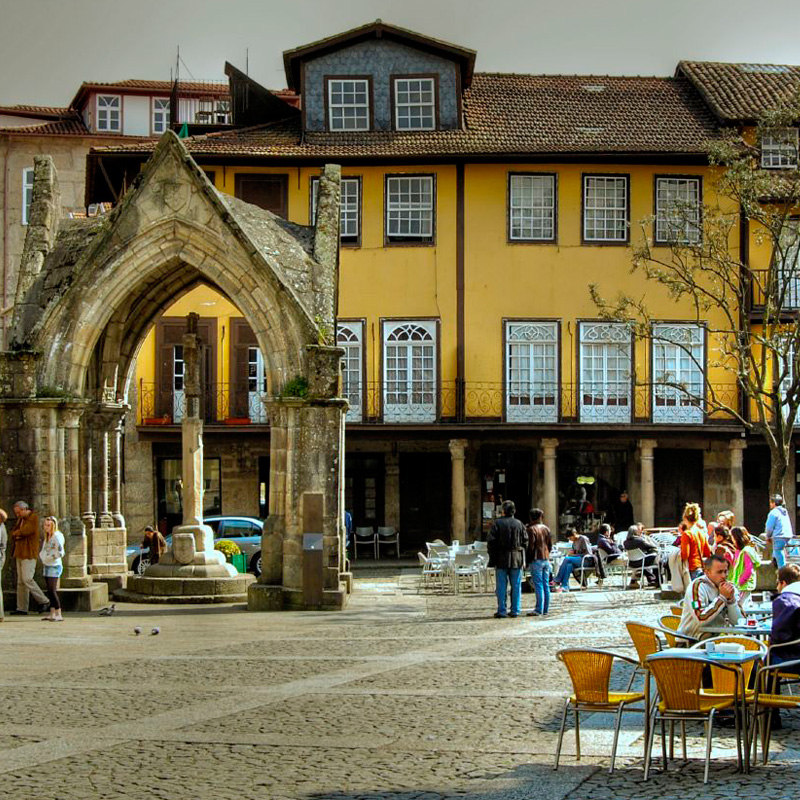 Braga is one of the most ancient religious cities in the world, and the third with the highest population in the country. Young and cosmopolitan, but filled with traditions.
Guimarães is where Portugal was born, holder of a historical center declared as World Heritage by Unesco.

Departure from the hotel at 09h00, starting the tour with Braga. Considered as capital of religion in Portugal, Braga was for centuries the home of bishops and a place of pilgrimage.
Situated in one of its hills we find the Bom Jesus sanctuary. Experience descending its 1001 steps staircase or taking the cable car.
After visiting the city center, Santa Bárbara’s gardens and the Old Cathedral, tour moves on to Guimarães.
This city is one of the historical places with most importance in the history of Portugal.
It’s beautiful city center is declared World Heritage by UNESCO.
Visit the majestic XII century castle and the grand Ducal Palace. On the outskirts of the city happened the São Mamede war - on the 24th of June of 1128 - originating the Portuguese County. The County was administrated by D. Afonso Henriques, the 1st king of Portugal thus considering the city, the crib of the Nation.
Descend the historical street of Santa Maria until the very heart of the old part of town, Largo da Oliveira.
Free time and return to the hotel.